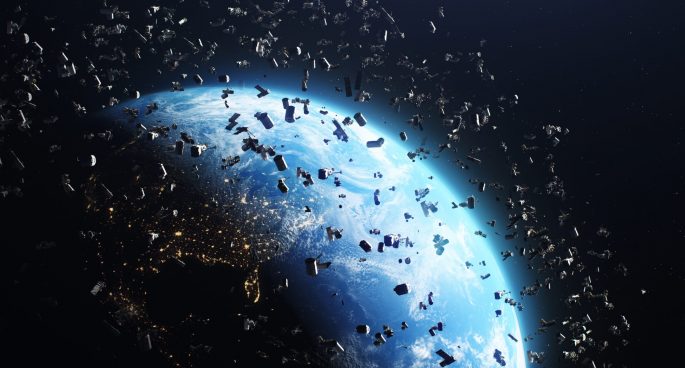 Recently residents of towns in Regional NSW including Jindabyne, Tumbarumba and Dalgety, have had the unusual experience of finding space junk in their paddocks.

The idea of debris from space hurtling onto land is quite a concerning one, so The Wire investigated further into this occurrence.