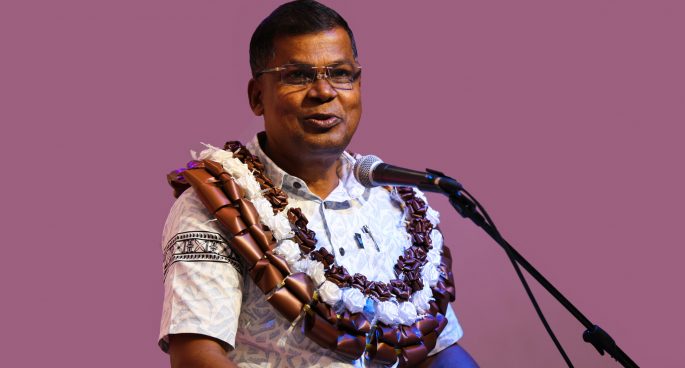 Nine prominent opposition politicians – including two former prime ministers, and the National Federation Party Leader Professor Biman Prasad – have been taken in for questioning over concerns that their criticism of land bill reforms was inciting violence. The detention appears to have little standing, leading to fears that the prime minister, Frank Bainimarama, is using the police to intimidate his opponents.

The country’s current land legislation requires that any leasing of land must get the consent of the iTaukei Land Trust Board. Frank Bainimarama’s government wants to remove this condition.

The latest arrest comes as Fiji recorded their highest tally of COVID-19 cases, with 1,285 cases recorded over the last 24 hours.