Arts Funding- Who monitors the funders? 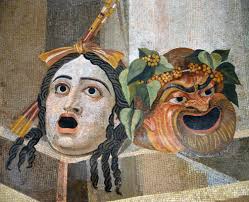 After the ABC revealed this week that 11 arts organisations missed out on  Government funding, NSW Arts Minister Don Harwin admitted that some of the money was diverted to the Sydney Symphony Orchestra.

Documents obtained by the ABC have revealed that 17 arts projects in NSW were supposed to share in $660,000 but that the minister personally intervened, funding just six at one third the level.

Sam Baran speaks with Michaela Boland, a national arts reporter for the ABC.

Arts Funding- Who monitors the funders?