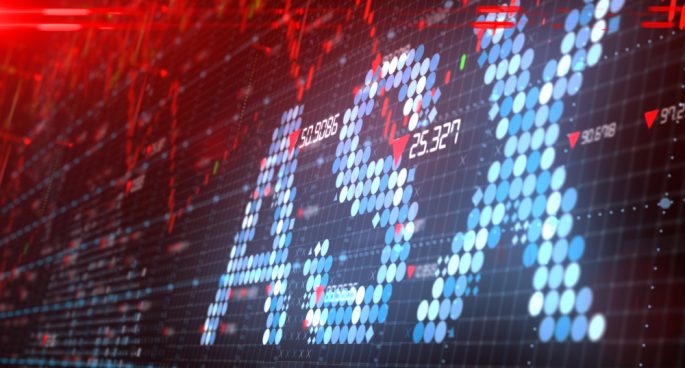 On the 9th of March, the Australian share market plummeted with 140 billion dollars being wiped from the ASX in what was the worst day of trade since the height of the Global Financial Crisis in 2008. This loss adds to a total of 413 billion since February 20 when the market was at its highest. With this drop the ASX is back to what it was in January 2019, making it one of the fastest market corrections. The rapid decline in the Australian market is being triggered by uncertainties caused by the increasing spread of COVID-19 and an oil price war being waged by Russia and Saudi Arabia. The Australian dollar is falling while share portfolios and superannuation balances are being battered. There is a lot of uncertainty and current projections don’t suggest a positive market so what does this mean for Australia and the rest of the world? 2SER was joined by Dr Richard Philip from the University of Sydney Business School whose research focuses on securities trading and the structure of financial markets.