Athletes missing from the 2018 Commonwealth Games 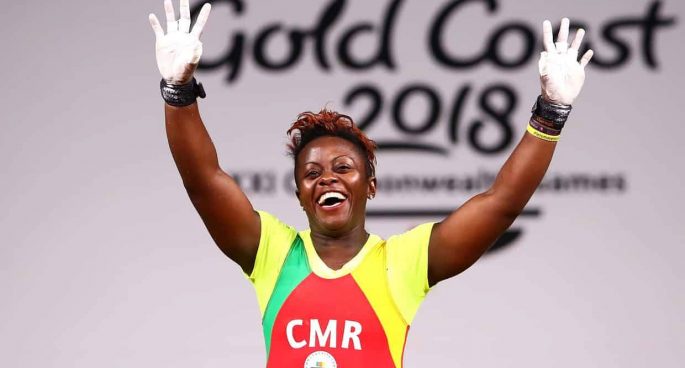 The Commonwealth Games began this month on April 4th. For many who compete, winning is the main goal but for others that is the last thing they are there for. Since the games have started this month there have been up 29 athletes reported missing. In the past games 21 athletes were reported missing at the 2012 London Olympics and there were up to 40 reported during the 2006 Commonwealth Games in Melbourne. The multi-sport event can mean a ticket out for many athletes trying to escape issues back home. Athletes often see these events as an opportunity to overstay their visas then seek asylum. What can Australia’s border protection do to prevent these athletes disappearing? To discuss this, we were joined by Alexey Muraviev from Curtin University.

Athletes missing from the 2018 Commonwealth Games