The attempt to save Indigenous languages through technology 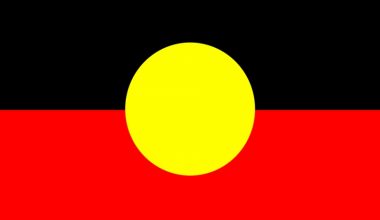 In our media age, all we see and do online is defined by the English language.

Greg Dickson, a Postdoctoral Fellow of Linguistics at The University of Queensland, joined presenter Sam Baran to talk about the importance of language especially in this age of our media driven world.

The attempt to save Indigenous languages through technology Will Students Catch-Up With A Free Tutoring Program?

It’s nearly time for students to head back to… 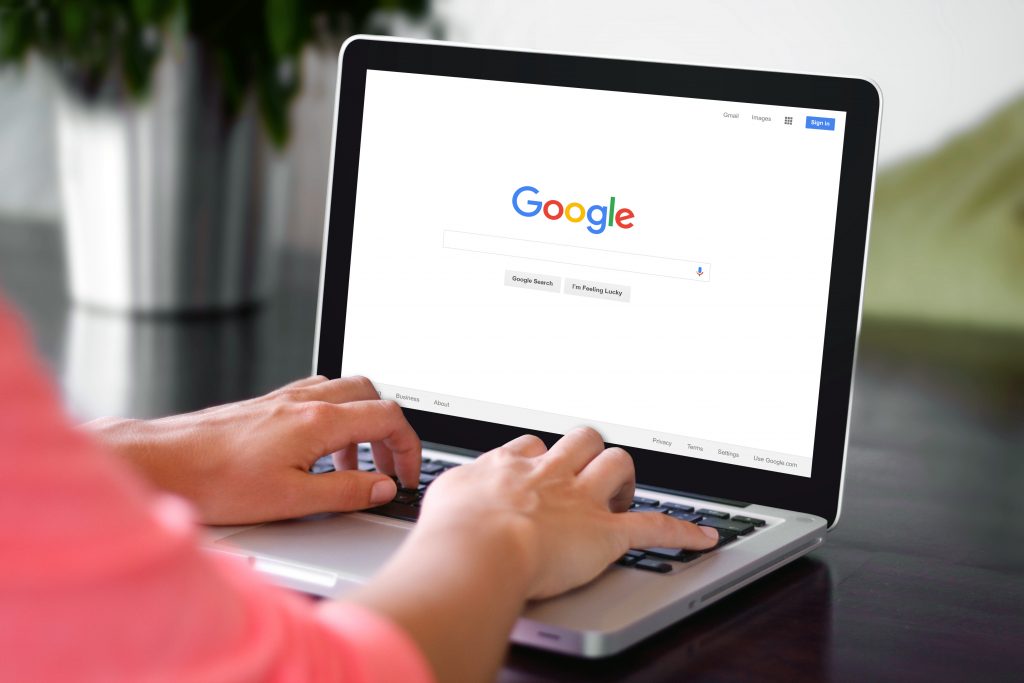 How many times do you use the phrase “Google…