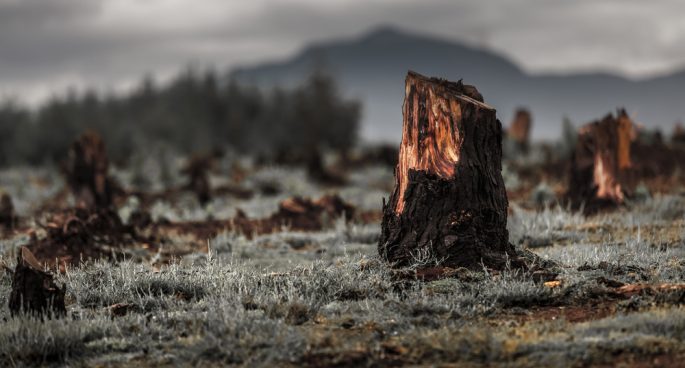 According to the International Union for the Conservation of Nature (IUCN) Australia is one of seven countries responsible for more than half of global biodiversity loss. In fact, the IUCN report ranked Australia as the second worst country in the world for species extinction just behind Indonesia.

Professor Lesley Hughes from the Climate Change Ecology Group at Macquarie University and the independent Climate Council joined Nic to talk about how habitat destruction, feral species and the global phenomenon of climate change are decimating native ecosystems.

On a positive note, the IUCN report clearly showed that spending more money on conservation directly correlates with improved species protection, so with the right funding and political will, native species can be pulled back from the brink.