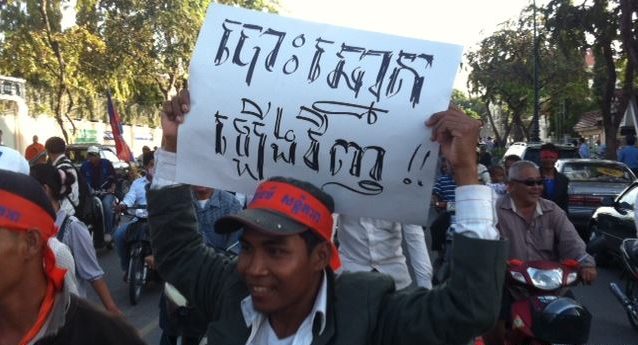 The legitimacy of the election has been called into question by international outlets – including the US, EU, and the Human Rights Watch – but Australia’s criticism of the Cambodian government has been soft. Now the Cambodian opposition leader has called for Australian Government to be more critical of Cambodia.

To discuss Australian Government’s relationship with Cambodia, I’m joined by Dr Jean Bogais, Adjunct Professor at the School of Social and Political Science at the University of Sydney.

You can find Dr Bogais’ writing on the subject here at The Conversation.