Does Australia need a Department of Homeland Seçurity? 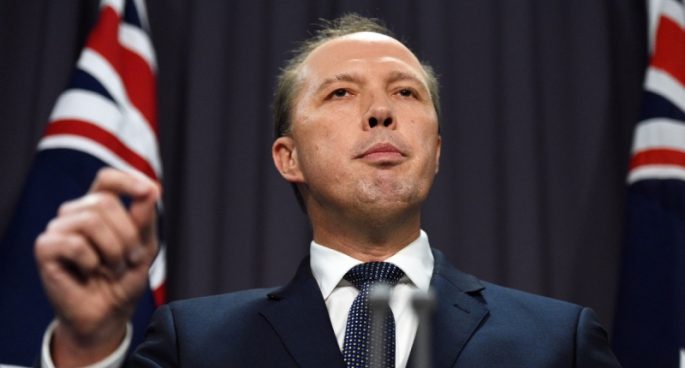 Have you ever had American food? It’s a bit ordinary but generally speaking you take an average, pretty ordinary meal and you supersize it, and that’s what makes it truly American. Well it seems Immigration Minister Peter Dutton would like to take the same approach to our security agencies. Mr Dutton has laid out the proposal for an overarching security department taking notes from Britain’s Home Office and the US Department of Homeland Security. Would this be helpful in terms of avoiding future terrorist attacks? Is there a need for it? The Daily was joined by Peter Leahy, Director of the National Security Institute at the University of Canberra and former Chief of Army from 2002 to 2008.

Does Australia need a Department of Homeland Seçurity?