Australia needs to increase its climate finance for the region 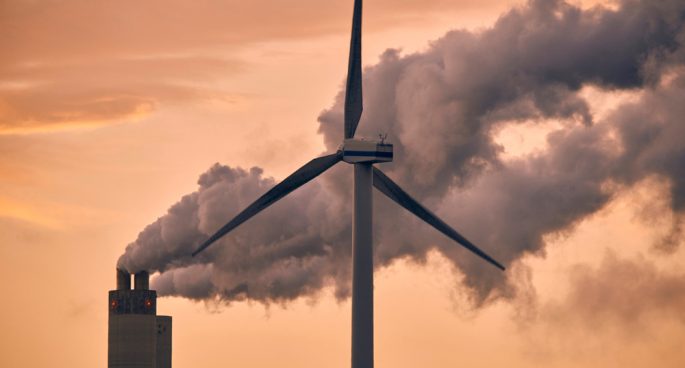 A new report called ‘Fairer Futures’ produced and launched by Oxfam Australia and ActionAid Australia recommended the Federal government to increase its climate finance by 3 billion dollars to support countries in the region who are already experiencing climate disasters.

Australia is going to the GOP26 without a clear strategy on reducing carbon emissions by 2050, and it is important Australia supports the Pacific region to avoid a bigger climate crisis.