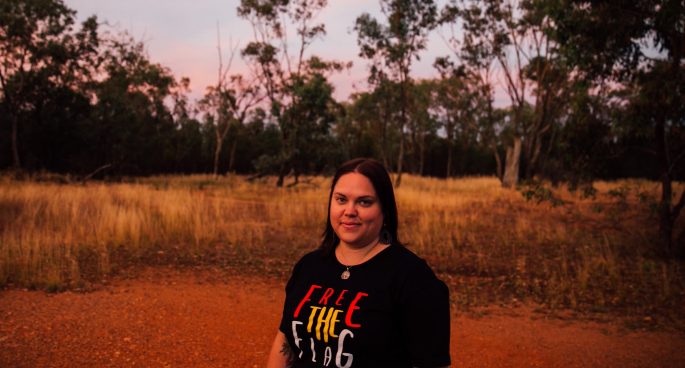 Australians can now address parcels and satchels using Indigenous place names, as Australia Post has begun to phase in new packaging to coincide with NAIDOC week. The new parcels include a dedicated space for customers to include traditional place names, just above the street address. The packaging also incorporates a printed acknowledgment of country. This is the culmination of a community campaign led by Gomeroi woman Rachael McPhail; her petition currently boasts more than 21 500 signatures. With businesses already using traditional place names, the change recognises the continuing connection of First Nation people to their country and has been well-received by staff and customers alike.

2SER Breakfast Host Willy Russo sat down with Rachael to discuss her campaign efforts and visions for the future of the campaign. Listen to their conversation here…

If you’re unsure about which Indigenous country you live on, take a look at the map by the Australian Institute of Aboriginal and Torres Strait Islander Studies (AIATSIS). You can also sign Rachael’s petition here, currently calling for a comprehensive and accurate database of traditional place names. Check out Rachael’s Instagram here.