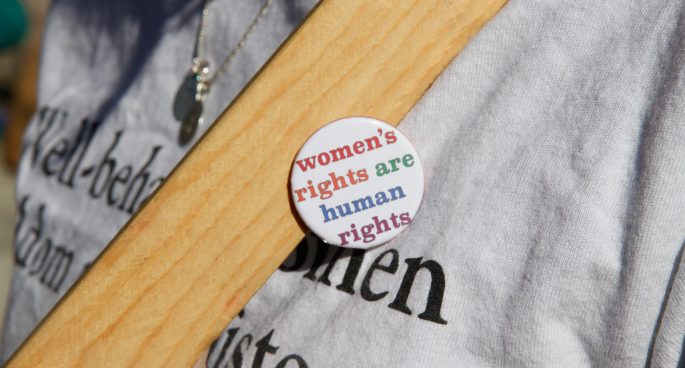 According to White Ribbon, 85% of women have been sexually harassed in Australia. The Human Rights Law Centre has called out the Morrison Government for refusing to sign their International Women’s Day statement calling for global reform on gender equality, access to women’s health services, education and reproductive rights. This is in spite of the fact that Australia’s Foreign Minister, Marise Payne, said the number one guiding principle for the Government’s time on the Council was “gender equality”. We had a friend of the show Dr. Catharine Lumby on the phone, Professor in Macquarie University’s Department of Media, Music, Communication and Cultural Studies.