Australia’ s largest coal mine at the Great Barrier Reef? 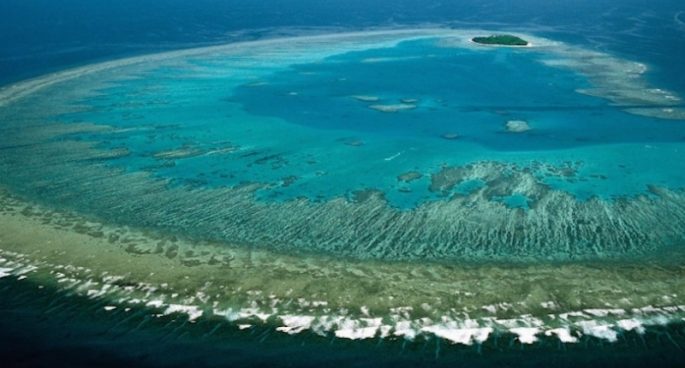 On Monday December 5th 2016, The Queensland Government secured approval for the $22-billion Carmichael coal and rail Adani project to the despair of many Anti-mining protesters. The Queensland Indigenous group that has waged a long fight against Australia’s largest proposed coal mine is seeking to take further legal action.

The Carmichael mine, which will be Australia’s largest coal mine, still needs a water licence approved and hopes to secure a Federal Government loan. Adani has confirmed it will start construction next year.

Miriam Lyons the Environmental Campaign officer of one of the biggest Activist Organisations Get Up spoke to presenter Roderick Chambers about their work around this issue.

Australia’ s largest coal mine at the Great Barrier Reef?