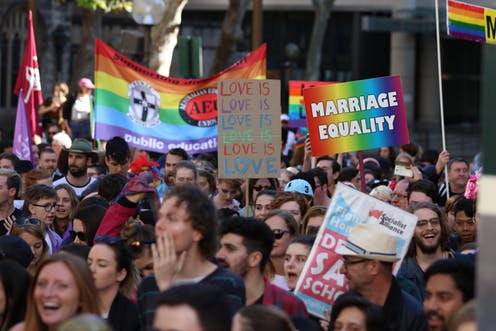 On this day exactly one year ago, Australia said ‘yes’ to marriage equality. Kirk Marcolina is the director of a documentary airing the 15th of November on SBS called ‘Australia says yes’ which takes a look back at the struggle for social and political change from the perspective of those that lived it. He joined Drive’s Nathaniel Keesing to discuss the film and look back at the plebiscite that was.