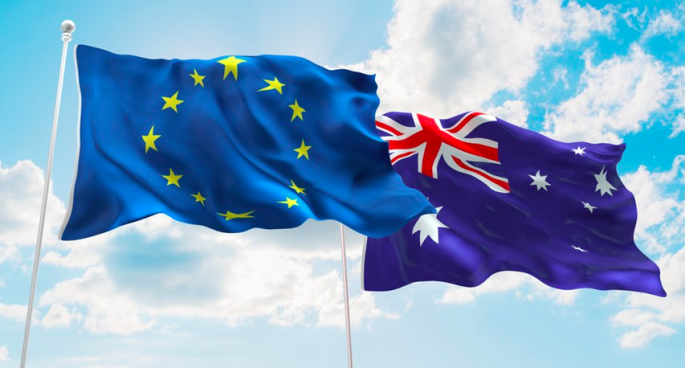 The Australian government has opened negotiations on a free trade deal with the European Union that would potentially be Australia’s biggest free-trade deal once concluded. This would be a huge achievement supporting Australian farmers and export beef, lamb, and dairy to the 27 countries in the EU. Since the coalition has landed the Trans Pacific partnership free trade deals, which saw more than 200,000 Australians have got an opportunity to get a job. The government is hopeful that a free-trade deal with the Europe will open-up a market of half a billion people, in an economy worth $22.6 trillion. Dean and Professor of Law at Murdoch University, Dr. Jürgen Bröhmer joined us on The Daily to discuss the deal.