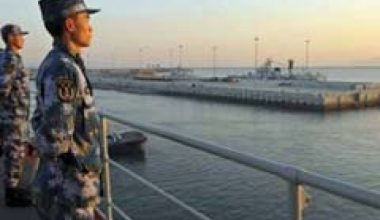 Australia has been forced to take part in conciliation with Timor – Leste at the Hague over maritime border in relation to area that contains an estimated $40bn worth of oil and gas. The maritime conflict between Australia and Timor – Leste has been extensive with some describing Australia as a schoolyard bully. The Daily was joined by  Professor Donald Rothwell Professor of International Law at the ANU College of Law.