Australia to Force Google, Facebook to Pay for News 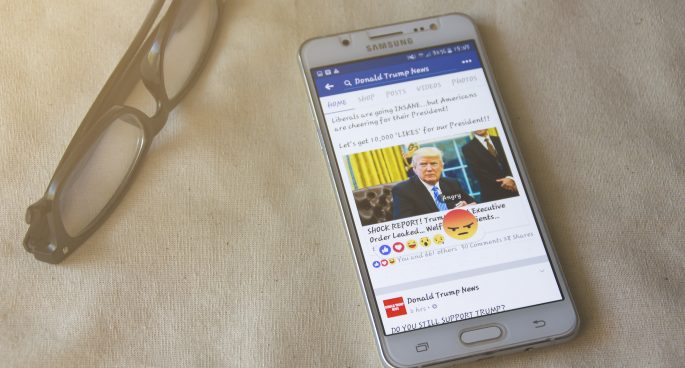 Do you think Google and Facebook should pay for Australian content from commercial news businesses that is used on their platforms? Well, the Federal Government does. In a world-first, Australia plans to force Facebook and Google to pay for news.

But the ABC, SBS and community radio stations will be excluded from the remuneration process. So how exactly is this going to work, and now that we have seen a draft code released what are the next steps?

Rob Nicholls, Associate professor in Business Law at UNSW, joined The Daily to discuss exactly what this looks like.

Australia to Force Google, Facebook to Pay for News