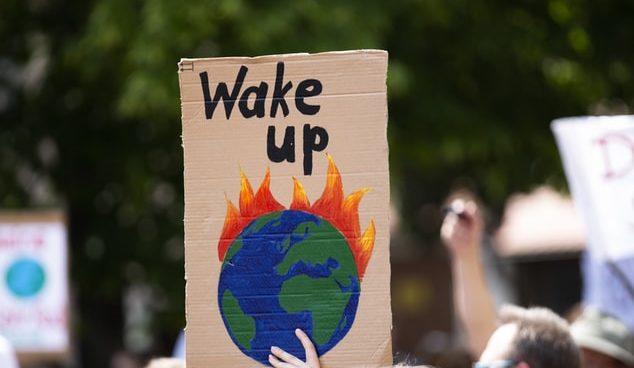 Australian climate change experts say Global Warming is happening at an unprecedented scale but there is still hope to prevent further warming if we act at a national and individual level.

The Intergovernmental panel on Climate Change’s sixth report says for the first time global warming has caused drastic and irreversible changes in the climate system such as the melting of the Antarctic ice sheets.

The governments ad the community can start working on reducing emissions and changing habits to combat climate change. 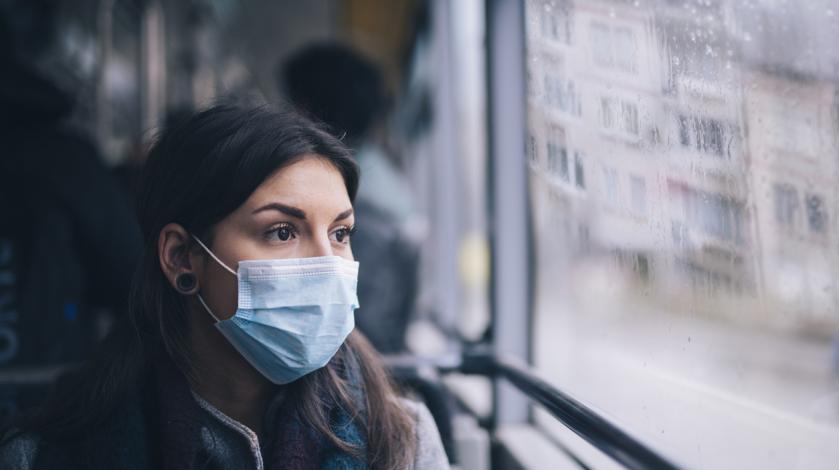 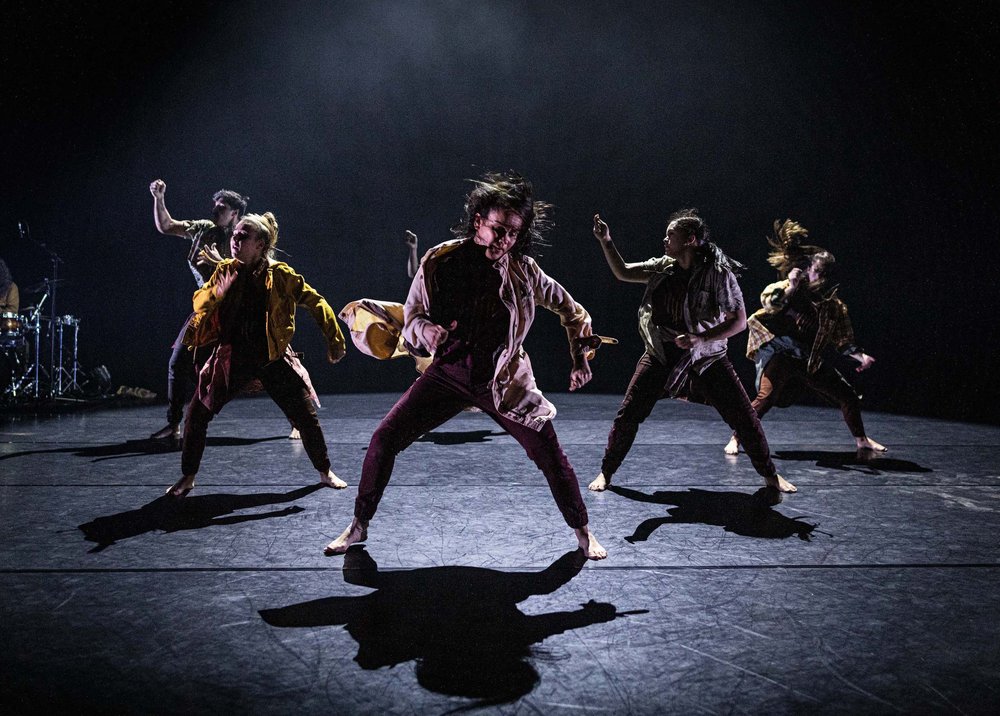 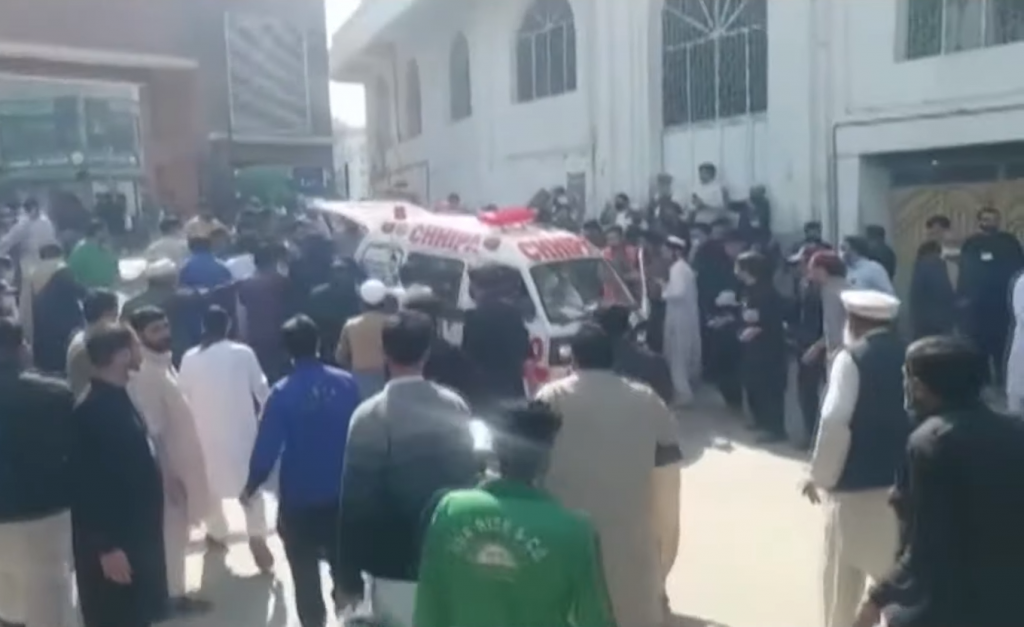