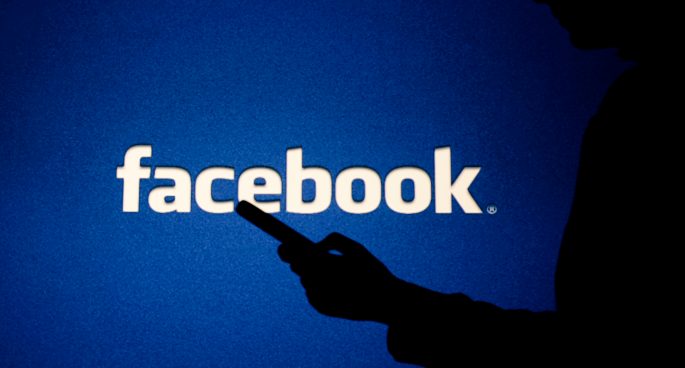 Facebook has made good on its threat to block news content on its platform, effective immediately, and Australians are now restricted from sharing or viewing Australian and international news content on the platform.

Facebook has announced the drastic change in response to the government’s media bargaining code which will force tech giants to pay for stories that they currently source for free from traditional media outlets.

Tina Quinn spoke with the Shadow Minister for Communications, Michelle Rowland  and the Leader of the Australian Greens, Adam Bandt.