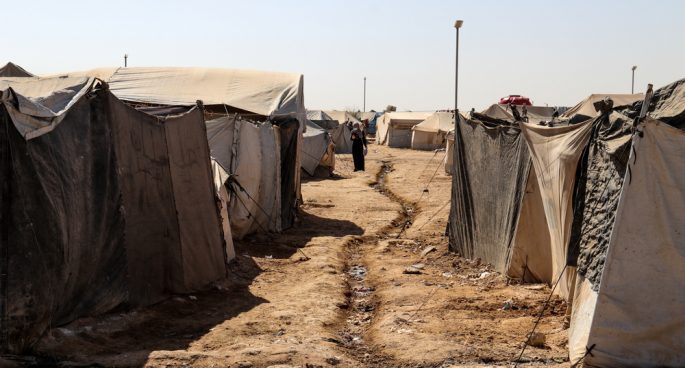 The Federal Government is set to repatriate over 60 Australian citizens currently held in detention camps in Northern Syria.

They will be the Australian wives and children of Islamic State fighters, who’ve been held in the detention camps of al-Hawl and Roj for up to three years – which have been described as “inhumane” and “unsafe.”

Other countries have already begun repatriating their own citizens from Syria, including Germany, France and the U.S.