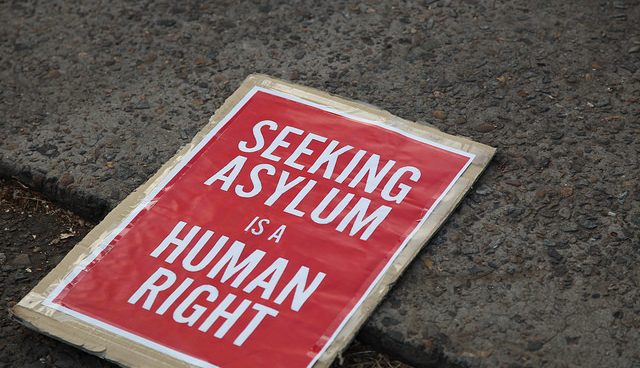 Australia’s Asylum seeker system is broken according to advocates.

The Australian Government granted bridging visas for the Biloela family yesterday and only recently granted three thousand Afghan refugees humanitarian visas, but what does this mean for the many other Asylum seekers in detention centres across Australia?

The Asylum seeker Resource Centre says the Australian Government are still not doing enough for people seeing Asylum in Australia.

She says Asylum seekers are spending more time in detention centres and are being unfairly treated.

Featured In Story: Janna Favero – Director of Advocacy and Campaign at the Asylum seeker Resource Centre