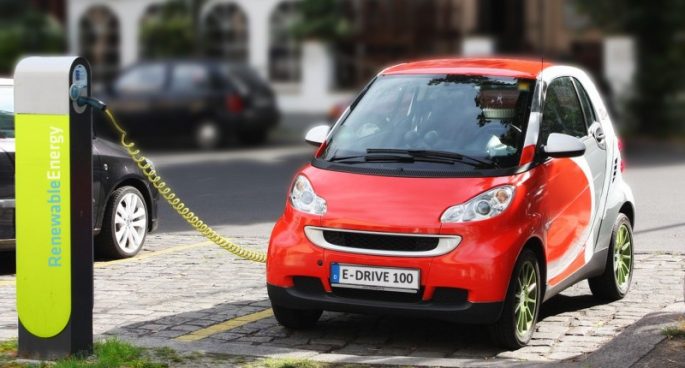 Around the world, electric cars are becoming the norm because of their reduced carbon emissions.

But Australia’s battery on electric cars is almost flat, and it looks like we won’t see the boom soon.