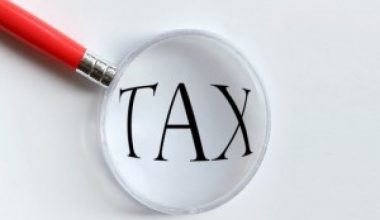 Two things are certain in life: death and taxes. Now there is support for Australia to introduce a ‘death tax’ to fight income inequality between low and high income earners.

The death, or inheritance tax, is aimed at trying to take back money from people that own over a certain amount of wealth in order to raise revenue for the government. It is estimated to raise some $5 billion a year and apply to about 100,000 Australians.

The OECD recommended Australia consider such a tax, following in the steps of other countries, such as the US, UK and France.

Matt Grudnoff, Senior Economist at the Australia Institute joined Kim Williams to talk about the tax.