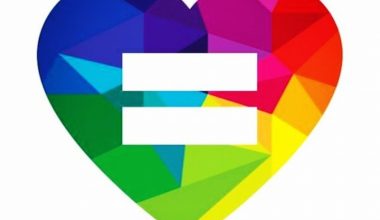 While the Australian Government debates the logistics of a plebiscite that will make or break marriage equality, LGBTI people face persecution all throughout the world.

The successful fight for marriage equality in the United States and some parts of Europe has freed up advocates fighting further for LGBTI rights – leaving Australia behind when it comes to greater acceptance. Australia’s delay could potentially take funds and time away from other issues – but could there be further-reaching ramifications? For more we’re joined by Paula Gerber, Professor of Human Rights Law at Monash University.