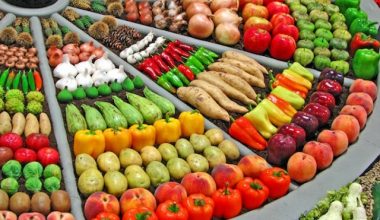 It has become evident that there has been a 30% growth to the vegan and vegetarian diets in New South Wales. With this, we have seen a rise in Vegan and Vegetarian restaurants. However, next week, Australia’s first vegan pub bistro in Rozelle named ‘The Green Lion’.

What does this mean for the many Australians taking on an exclusive vegan diet? And what can we expect from Australia’s first ever vegan pub?

Earlier, we were joined by Bhavani Baumann, co-founder of the Green Lion to talk all about this endeavour.

Music for Beaches is a reflection of a lifelong…