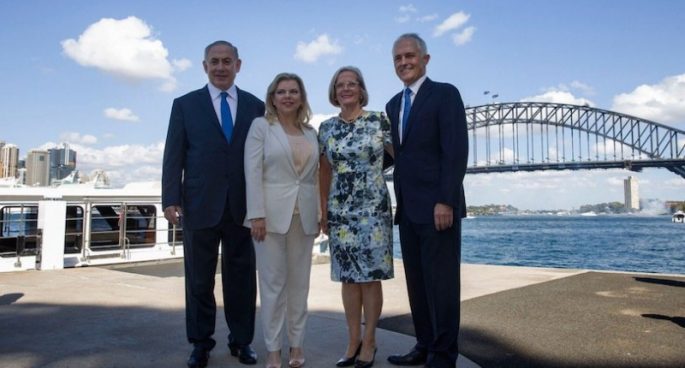 The Prime Minister of Israel Benjamin Netanyahu, became the first sitting Israeli leader to visit Australia last Wednesday and arrived, with plenty to discuss with his Australian counterpart. The two-state solution to the Israeli and Palestinian conflict was a major topic discussed, between the two leaders which Malcolm Turnbull reaffirmed his commitment to.

So what will all of this mean for the future of Australia’s relationship with Israel ?

Presenter Rani Matthews spoke to Dash Lawrence who is the editor of a book titled Australia and Israel, A Diasporic, Cultural and Political Relationship.