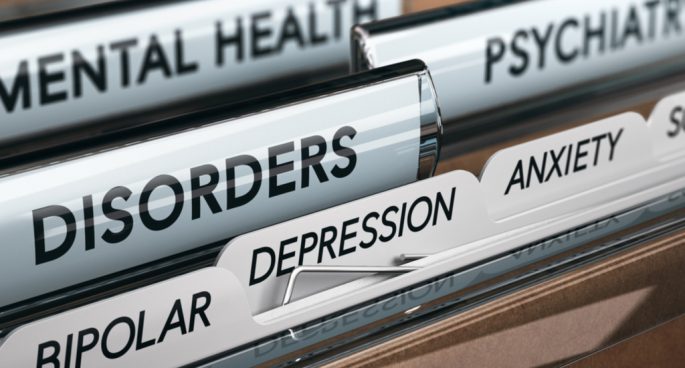 Suicide is a tragedy that can affect many people.  Mental illness and depression can lead to a suicide and TV personality Osher Günsberg has himself struggled with depression and thoughts of suicide.

Joe Williams, a friend of Osher and a Wiradjuri man has similarly suffered suicidal ideation and bipolar disorder despite his succesfull football and boxing careers.  He tells his story in the SBS Documentary Osher Günsberg: A Matter of Life and Death  which goes to air Sunday Sept 19.  He says there are different stresses for Indigenous people but lessons can come from thousands of years of living a traditional life.

If this story raises issues for you, seek out help from: