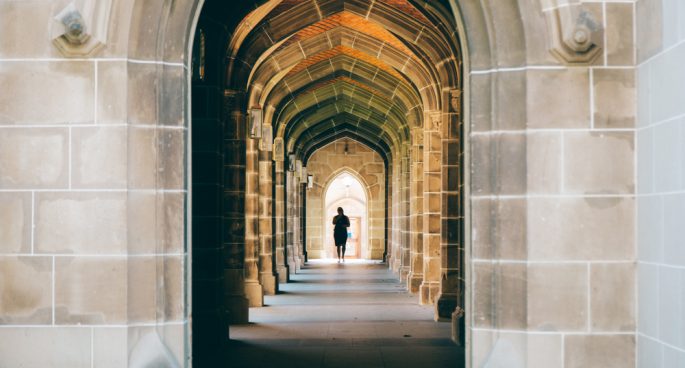 Public universities in Australia are in a disarray with the governments Job-Ready Graduates program failing to pay the cost of university budget cuts. Before the pandemic, international students were Australia’s third largest export. To finance teaching and research expenditures, Australian institutions rely largely on upfront fees, but with boarders closed and no additional government support to make up the shortfall, can these institutions continue to meet demand as the financial support runs dry?

Toby Hemmings was joined by Alison Barnes, NTEU National President, Mark Warburton from the Melbourne Centre for the Study of Higher Education, and Roy Green of UTS.

Prior to the pandemic, there was substantial concern about the shift in the financing balance, and institutions were highly reliant on international students’ money for their operations.

This can be reinforced through Roy Green whereby it stated that “the evolution of the education system has brought about these increased pressures, largely because governments have tried to reduce the impact of university funding on the taxpayer. Quite contrary to other countries which fund their universities 80-100% from a position in the 1980s or 90s; approximately 80% of university funding was taxpayer sourced and now it’s around 30% which is the source of the precarious funding mix that we now find being subsidised so heavily from international fees”.

It can be said by Alison Barnes that “universities are institutions that operate for the public good, they play such an important role in society including educating future generations of students and research developments”. Rising corporatisation has led to many employees feeling as though their ability to contribute is being undermined by the conditions in which they work.

Now there is a steady drop in overseas students, which will drain a lot more money from the industry and has the potential to have a major impact.

Based off of Mark Warburton’s ideologies and educated opinions, we will be a commodity economy if we do not invest in this, and we will be exposed to external shocks in a manner that other advanced economies are not. It will also have an effect on the Australia’s production and living standards.

To put things further into perspective, 1 in 5 academics have lost employments from May 2020 to May 2021, with 90 percent of these being full-time staff. Furthermore, 40,000 jobs were lost across tertiary education and 35,000 of those were from our public universities.

“We need more resources rather than less” Alison Barnes had to say.