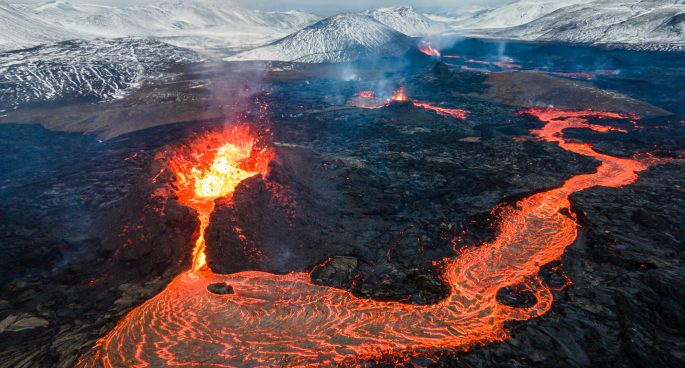 252 million years ago the world was experiencing rapid global warming. Scientists have recently confirmed that Australian Volcanoes in New South Wales played a big part in the heating of the planet.

New South Wales was the site of super eruptions, a series of catastrophic explosions so massive they initiated the world’s biggest climate disaster. The effect on the environment has much to teach us today about our own climate situation.

Dr. Timothy Chapman is a postdoctoral fellow in Geology at the University of New England, and he spoke to 2SER what we can learn from Australia’s Volcanic past to improve our environment today.

Read more of Timothy Chapman’s work in The Conversation.