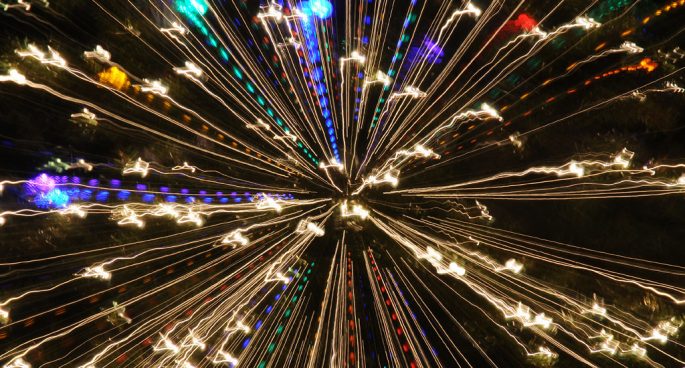 Last Wednesday, Marvel’s new flick, Avengers: Endgame, debuted in cinemas around Australia and is breaking opening week records all around the world. In this final film of the Infinity Saga in the Marvel Cinematic Universe, the team attempts to use time travel to reverse the deaths that occurred in Avengers: Infinity War. The ability to change the past, is an idea that has been used in many sci-fi related films revolving around the time-travel plot trope. However, could there be some truth to this concept? How real is time travel? Peter Stratton, Postdoctoral Research Fellow for the Queensland Brain Institute at the University of Queensland, joined Drive on the line to discuss.