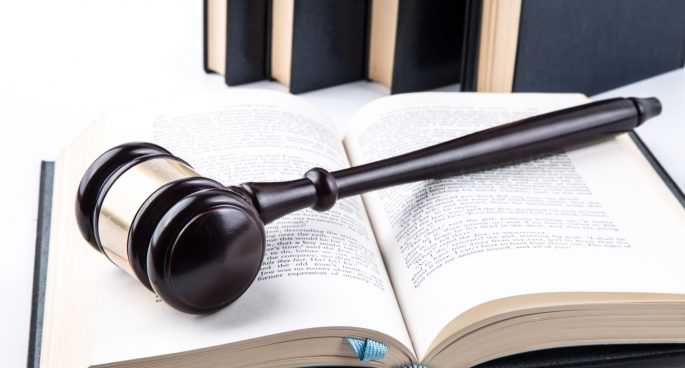 “Where better to hold a crime-literature festival than Sydney?” asks the media release for BAD.

Sydney certainly has a chequered past when it comes to crime, and yet the organisers of BAD Fest saw a lack of crime works at the Sydney Writers Fest.

Now in its third year, BAD sees not just writers, but also judges, criminologists, psychologists, and former criminals talk about literature, crime, and why we’re so obsessed with the genre.