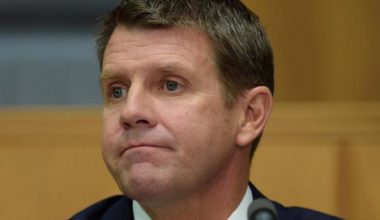 On Tuesday, NSW premier Mike Baird announced a bill that resulted in the biggest changes to the Independent Commission Against Corruption since its establishment in 1988.

Critics see the bill as an attempt to weaken the powers of the ICAC and have further labelled it as a revenge tactic by the Baird government.