Ban on Trans Individuals for US military 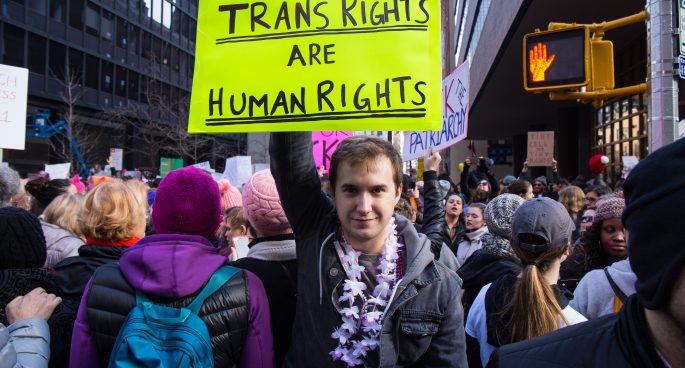 President Donald Trump announced via twitter that “the United States government will not accept or allow … transgender individuals to serve in any capacity in the US military.” The backlash has been instantaneous with criticism also coming from within the Republican Party. Arizona senator John McCain stated “There is no reason to force service members who are able to fight, train, and deploy to leave the military – regardless of their gender identity.” Is the cost really such an issue, especially when according to the Military Times spending on erectile dysfunction medicines is 10 times the cost of annual transition-related medical care for active duty transgender service members. We spoke to Associate Professor Ben Wadham, a Sociologist at Flinders University and Former Member of the Australian Regular Army.

Ban on Trans Individuals for US military