Barnaby Joyce citizenship: What exactly is going on 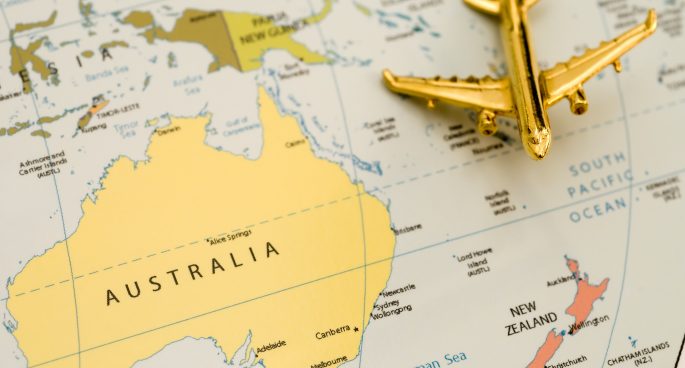 Yesterday Deputy Prime Minister Barnaby Joyce took to Parliament to reveal that he may be a citizen of New Zealand by descent and therefore in breach of section 44 of the constitution. Later that day the Prime Minister of New Zealand confirmed his claim, making the Deputy PM’s dual citizenship undeniable.

Despite this the Coalition seem adamant the High Court will clear Mr Joyce, due to the nature of his claims. But with a one seat majority the Coalition have turned to the labour party singling out five members who they feel are also not in compliance to section 44. To explain to us what exactly is going on in Canberra at the moment and what lies ahead we spoke to Amy Remeikis, Reporter from the Sydney Morning Herald.

Barnaby Joyce citizenship: What exactly is going on