Behind closed doors of the ‘mail-order bride’ industry 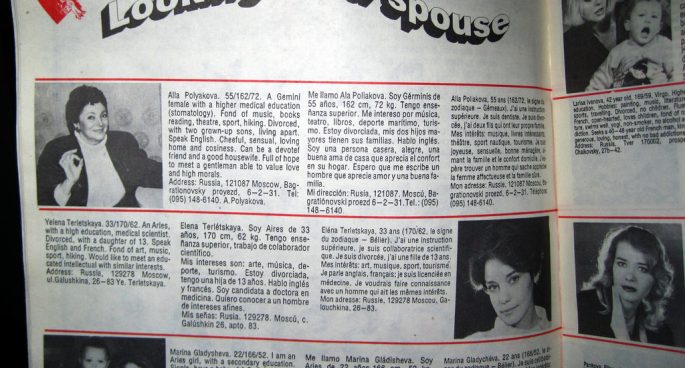 In the nineteenth century ‘mail-order brides’ were from well-developed areas on the Eastern seaboard, travelling to the West. In the twentieth century Western men looked to developing nations across Asia and Eastern Europe to women who were seeking a better life.

But in reality these women are vulnerable, commodified and in a new country where they may not speak the language. Many husbands isolate their new wives and control them with the threat of deportation. Abuse and violence thrive in these relationships.

Kathryn Robinson, Doctor at School of Culture, History and Language, ANU College of Asia and the Pacific, spoke to presenter Kim Williams about the ‘mail-order bride’ industry.

Behind closed doors of the ‘mail-order bride’ industry