Being Creative In Regional Australia 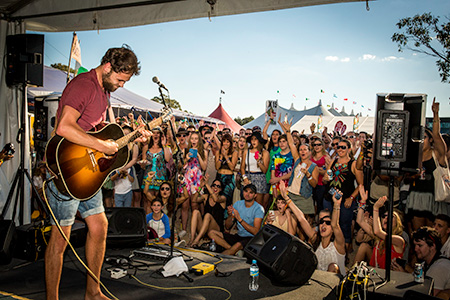 New research undertaken by the Regional Australian Institute has identified the nation’s most creative regional communities. The overall top five areas, which included Byron at number one and Victoria’s Surf Coast at number four, was based on the percentage of its residents working in creative industries, such as in marketing, design and radio during 2016. But just how important are creative industries for regional towns in Australia? Kim Houghton, The Regional Australia Institute’s Policy and Research Manager joined us to discuss his research further.

Being Creative In Regional Australia