The world watched in horror as an accidental explosion in Beirut’s port killed 135 people and injured 5,000 more so far. But, the tragedy is one more in a list of heartbreak the country has faced, from the Great Famine of the first world war that wiped out one-third of the Lebanese population to the 1975-1990 civil war that killed 150,000 Lebanese people. To discuss not only the latest situation on the ground but also what the country has been dealing with as a whole The Daily was joined by by Antoun Issa, a writer and political commentator. 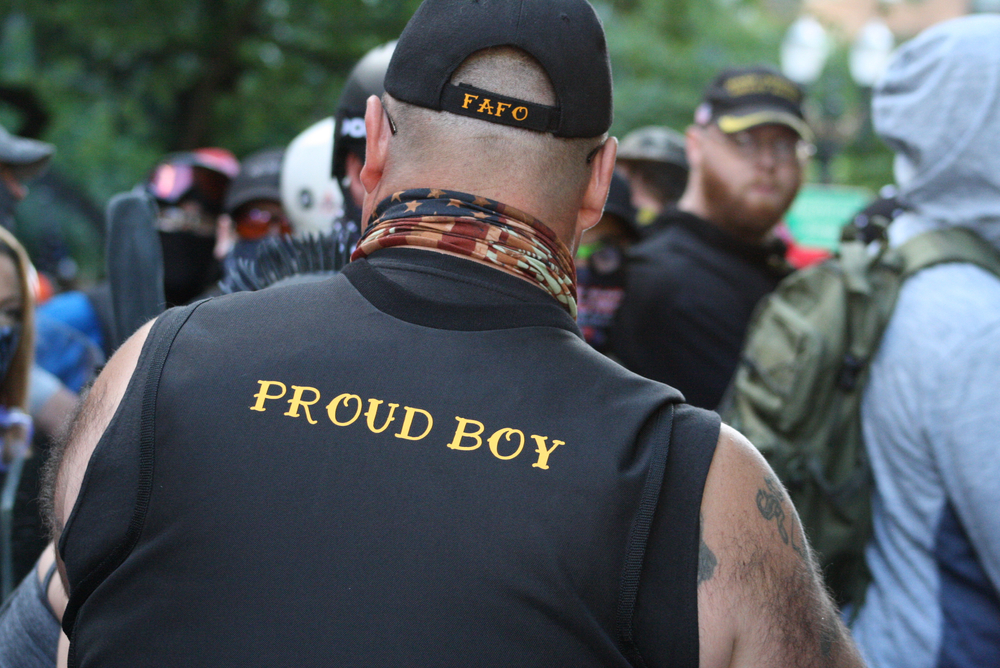 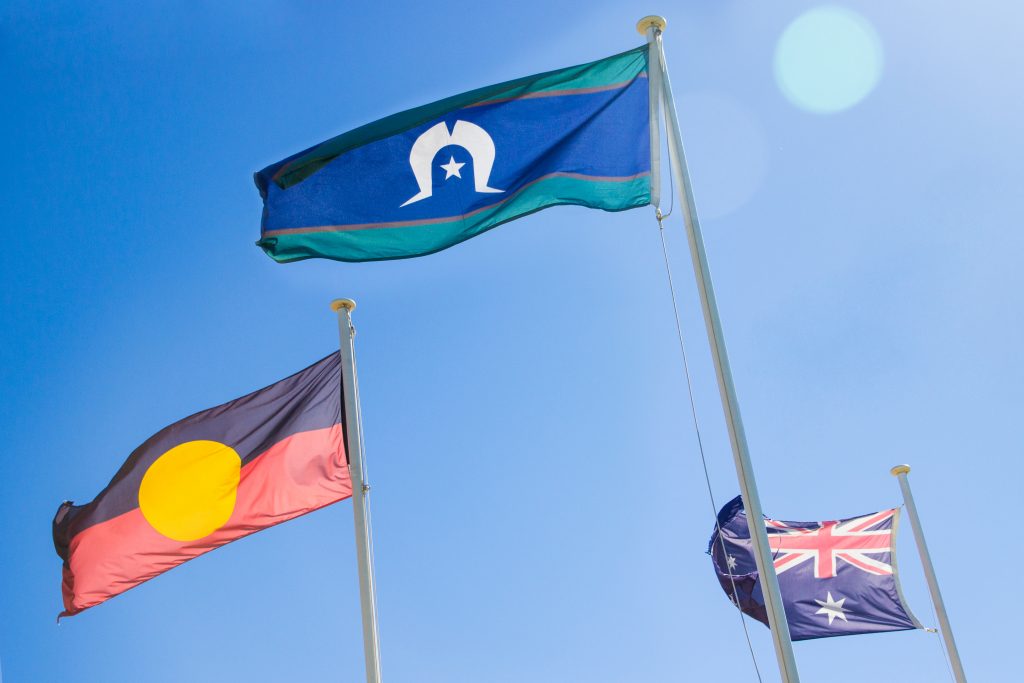 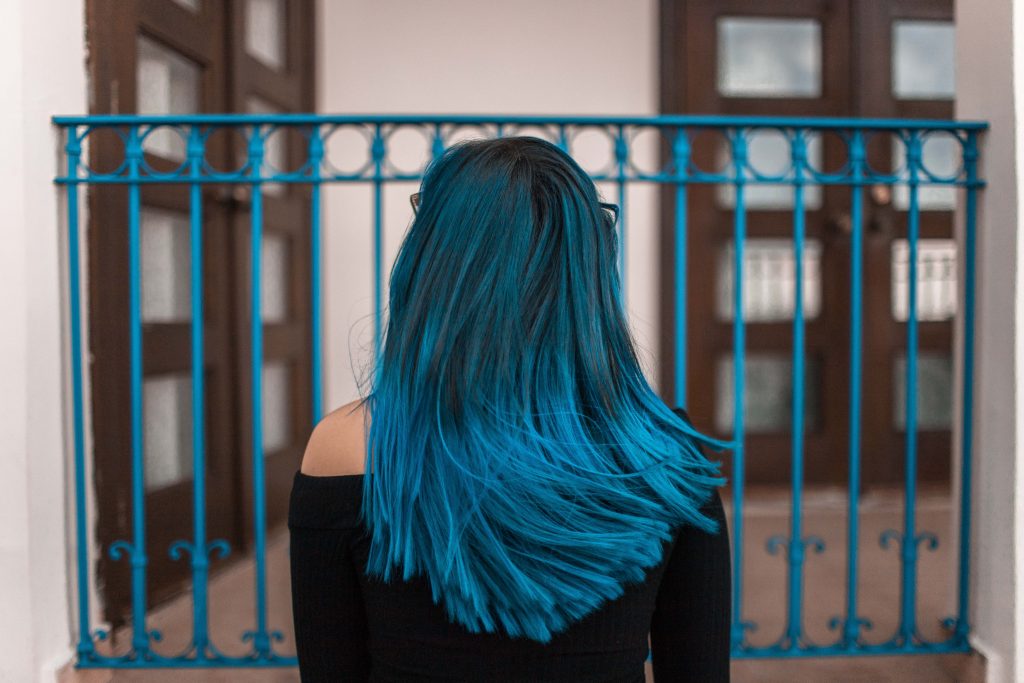