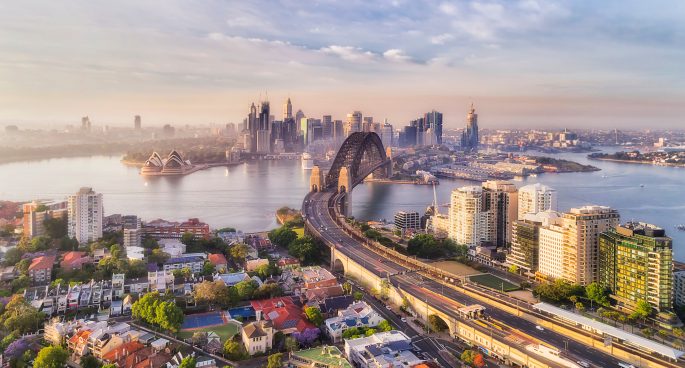 Last year, a petition was launched to rename Ben Boyd Road in North Sydney over the colonial figure’s links to blackbirding. After receiving the petition, North Sydney council consulted residents about the proposed name change. The feedback from local residents was overwhelmingly opposed to the name change, with many reportedly feeling strongly about the issue. In response to the community feedback, North Sydney council has now recommended not to change the name of Ben Boyd Road. North Sydney presented their recommendation at a council meeting just a few days ago, with a decision still to come.

2SER Monday Daily was joined by Marion Diamond, historian and Honorary Associate Professor at the University of Queensland to discuss Ben Boyd and the road renaming controversy.