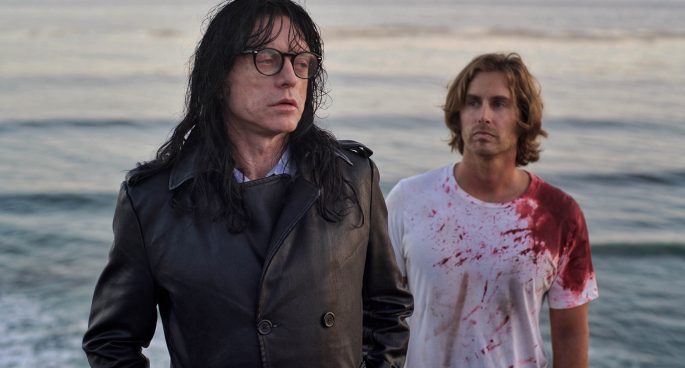 Cult cinema often consists of films that are so bad that they’re good. Probably one of the most well-known films of this genre is the 2003 film ‘The Room’, directed by and starring the incredible Tommy Wiseau. Tommy has reunited with fellow actor Greg Sestero after fifteen years for a film titled ‘Best F(r)iends’, written and co-produced by Sestero, and directed by Justin MacGregor. Justin joined us this afternoon to discuss the film and his experience working alongside Tommy and Greg.