When is the best time to learn second languages? 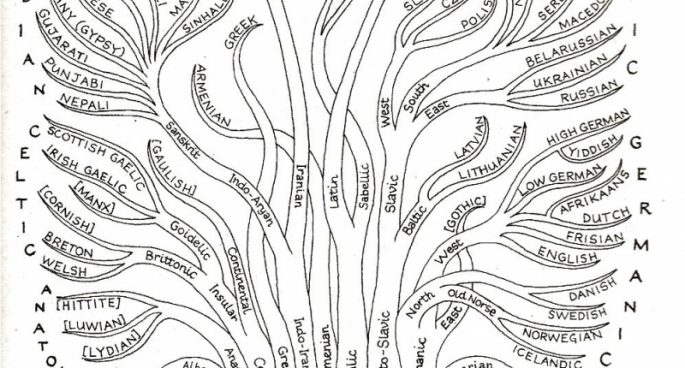 As of writing, in Australia, around 20% of Australians speak a language other than English at home. It was once believed that the younger you are, the easier it is to pick up a second language. However recent studies have showed that the education of second language learning differs significantly through individuals and age groups. Thus, a new question arises – is there a simplistic way to teach second languages to all ages?

Dr Misty Adoniou – Associate Professor in Language, Literacy and TESL at University of Canberra joined the show to discuss further about how second language learning ability is affected by environments and teaching methods.

When is the best time to learn second languages?