Bet on The Beths 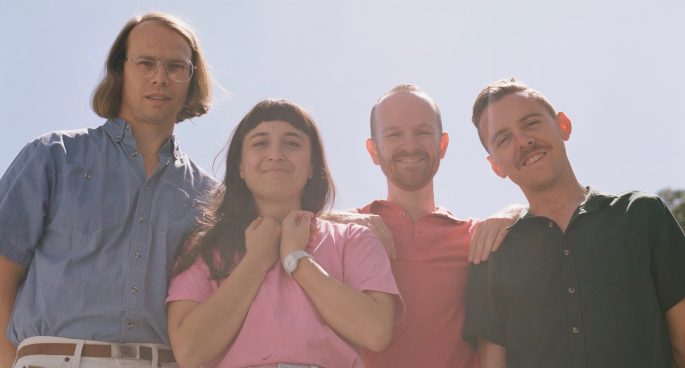 Band leader Liz Stokes will tell us about channeling some separation anxiety into the new record, sampling the Auckland train network for one of its songs, and how it feels to have just played a sold-out, post-COVID gig in their hometown.

Bet on The Beths