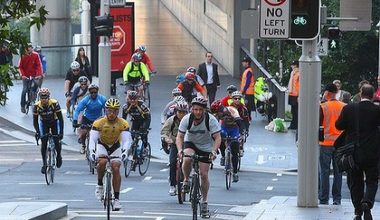 Starting on the 1st of March, NSW will be introducing a new set of laws aimed to improve safety on the roads for drivers, bicycle riders and pedestrians.

The laws include a minimum distance between cyclists and drivers, a requirement that all cyclists over 18 must be carrying a valid form of ID, and significantly greater fines for bike riders.

Many cyclists around Sydney and NSW have protested the changes to the laws. Joining Sam was CEO of Bicycle NSW, Ray Rice to discuss the proposed changes. 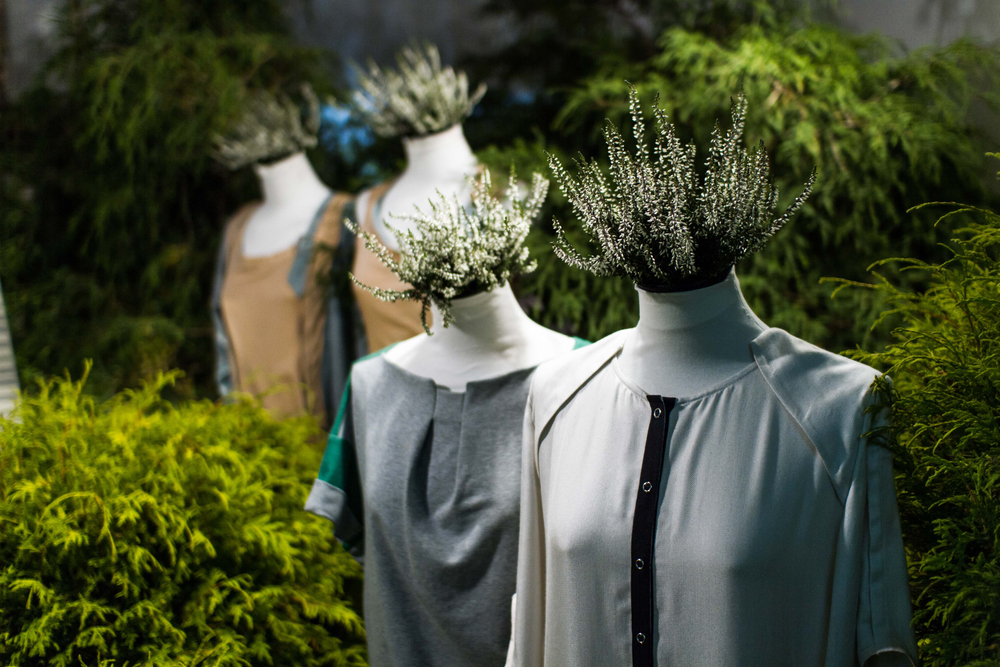 How are fashion designers using digital technology to reduce… 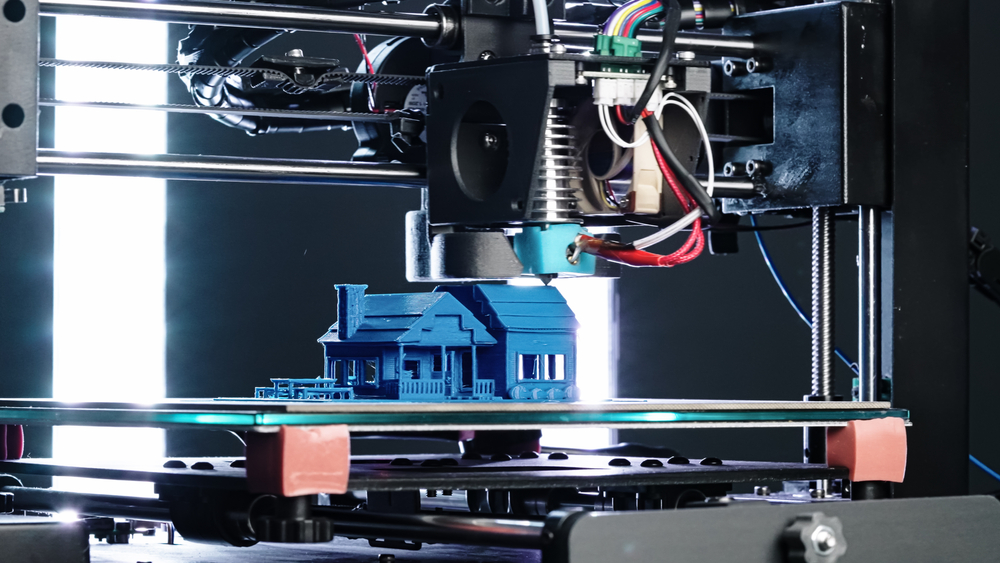 Amy Davidson The effects of climate change have ushered…