Bike Sharing Under Threat As Companies Withdraw From Sydney 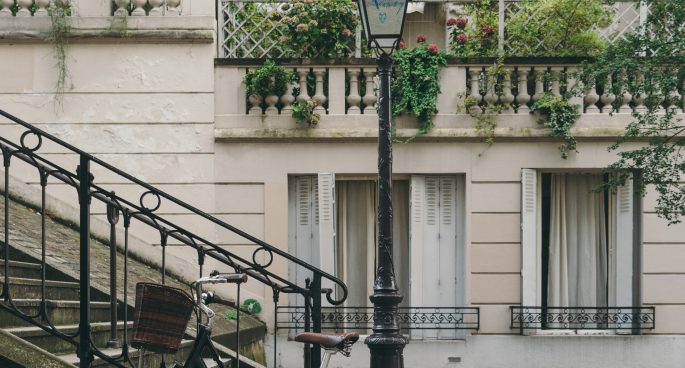 It seems like the share bike market in Sydney is going under after Australian based company, Reddy Go announced that they will withdraw from Sydney due to excessive red tape. The announcement follows the departure of a number of other similar companies. Issues with industry regulation and dumped bikes have plagued a number of bike-share companies.

City of Sydney Councillor Jess Scully, joined us on the Daily to talk about the future of share-bike companies in Sydney.

Bike Sharing Under Threat As Companies Withdraw From Sydney