Phones Could be Confiscated from Immigration Detainees 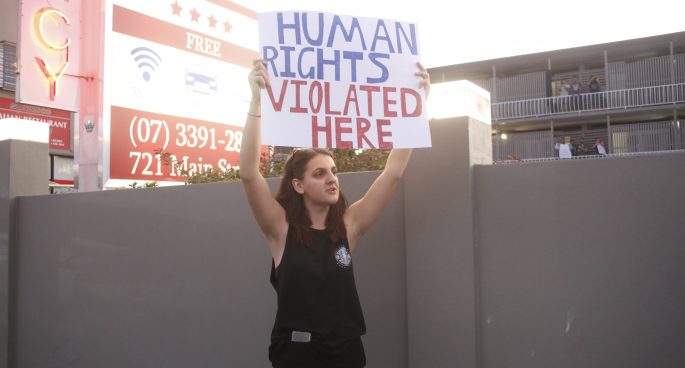 What would you do if your phone was taken off you? Safe to say, you would be extremely outraged that you had been stripped of your connection to the world – which is even more crucial right now. Well, a bill that could see mobile phones confiscated from Australian immigration detainees will be considered by parliament this week, with advocates warning the law would cut asylum seekers and refugees off from the outside world.

The Daily was joined by Jana Favero, Director of Advocacy and Campaigns at the Asylum Seeker Resource Centre to discuss the bill and the repercussions it could have.

Phones Could be Confiscated from Immigration Detainees