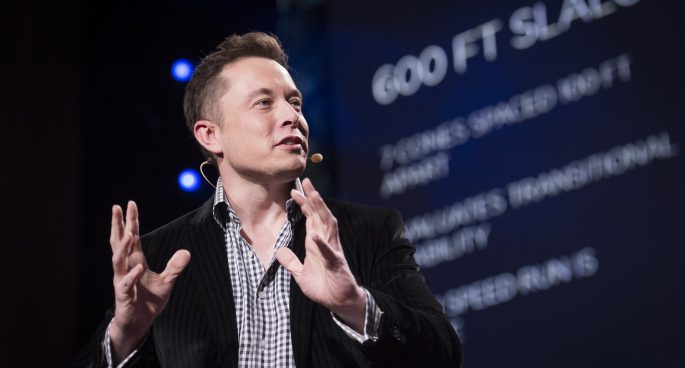 New Twitter CEO Elon Musk has wasted no time stirring controversy after a short amount of time in the role.

“Twitter’s current lords & peasants system for who has or doesn’t have a blue checkmark is bullshit. Power to the people! Blue for $8/month.”

The statement, along with others he has made about the ways he’ll change the platform have cause extensive discussion on the platform itself.

The Wire explores the impact of the blue tick policy and whether or not Twitter will thrive under the rule of Elon Musk.