Bomb Cyclones: What Actually Causes Them? 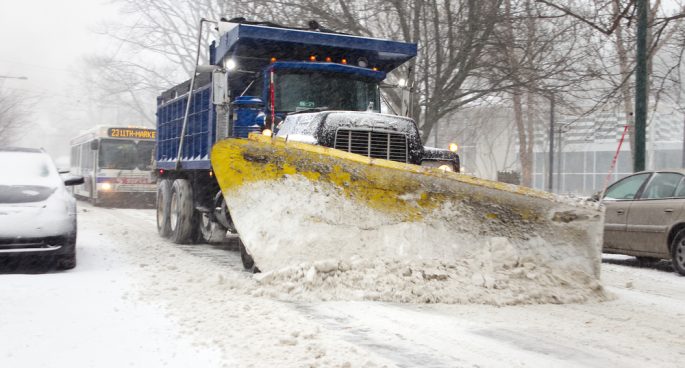 Over the past couple of weeks, the US has been hit with their strongest storms to date with damaging winds and heavy snow. The storm has been labelled by Meteorologists as a bomb cyclone which identities as a low pressure system outside the tropics that intensifies at a rapid pace. Australia typically experiences several bombs each year, although they don’t tend to intensify as rapidly as the recent US storm and are not as commonly identified than our northern hemisphere counterpart. But the question lies, how do we differentiate a normal storm from a bomb cyclone? The Daily was joined on the line by Dr Acacia Pepler Research Scientist from Bureau of Meteorology to answer these questions.

Bomb Cyclones: What Actually Causes Them?