Bondi to Get Public Memorial to Victims of Gay Hate Crimes 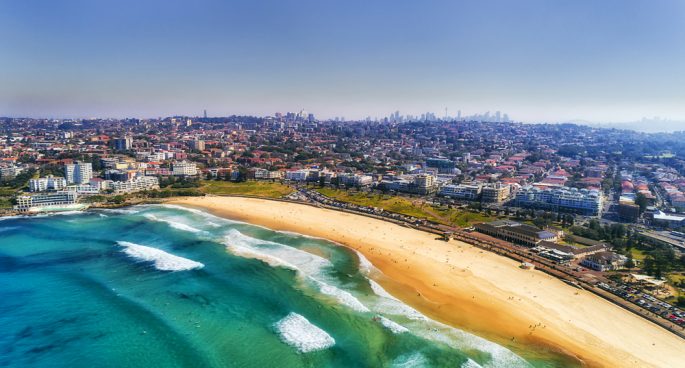 This year we celebrated the 40th anniversary of Sydney’s Mardi Gras festival. LGBTI+ rights have come a long way since then, so it’s appropriate that we take the time to honour the queer individuals who suffered simply for being who they are. Some lost their lives, even in the more progressive parts of Sydney. That’s why Waverley Council has announced that intends to take public submissions for a memorial to the gay men who lost their lives due to hate crimes in the area. The memorial will be hosted at Bondi’s Marks Park, a well-known gay beat during the 1970s. Jess spoke to Waverley Mayor John Wakefield about the project.

Bondi to Get Public Memorial to Victims of Gay Hate Crimes