Border clashes between Belarus and Poland rage on 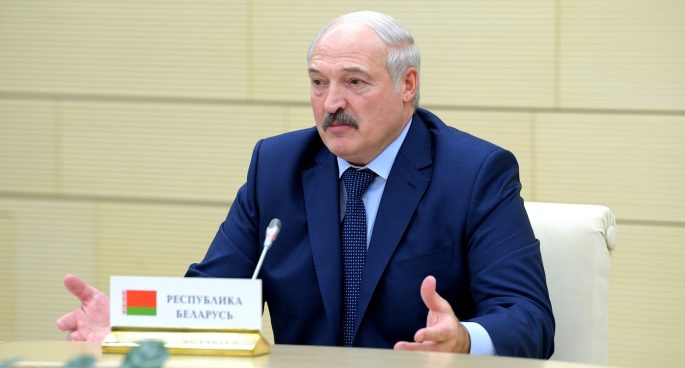 The situation at the Belarus-Poland border is unlike recent migrant crises. By most accounts it appears to be a crisis, orchestrated by Alexander Lukashenko, Belarus’s autocratic ruler, to cause trouble for the European Union, in response to sanctions imposed by them on his government.

In recent months he has allowed in thousands of visitors who want to reach the much freer, wealthier countries of Western and Northern Europe. That means first getting into one of the E.U. member countries that border Belarus — Poland, Lithuania or Latvia.

Delving into the current crisis, Tina Quinn spoke with Tony Kevin, who served as Australia’s Ambassador to Poland from 1990-1994 and Dr Czeslaw Tubilewicz, a Polish Academic who currently lectures at the Department of Politics and International Relations, at the University of Adelaide.

Border clashes between Belarus and Poland rage on