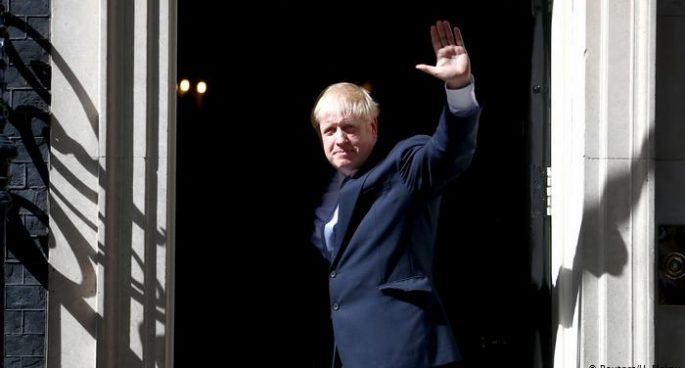 Boris Johnson is Britain’s new prime minister, after winning the final leadership ballot against Foreign Secretary Jeremy Hunt. The new prime minister wasted no time by announcing a new look cabinet made up of his strongest supporters. Overall, 17 of Mrs May’s former senior ministers have either resigned or been axed in the cleanout. Johnson has also promised to deliver the Brexit deal that Theresa May was unable to provide. To discuss the recent events, we were joined by Professor Simon Tormey from the University of Sydney.