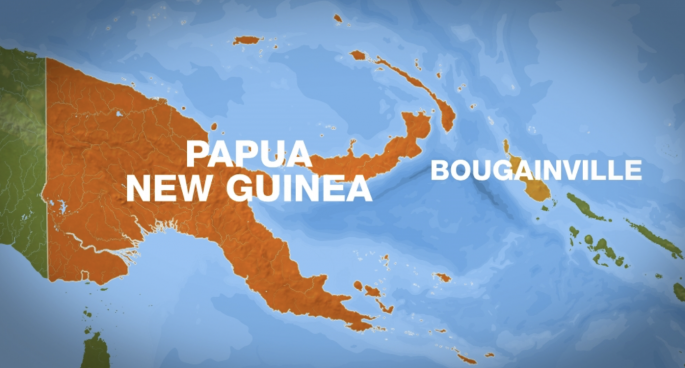 The population of Bougainville took part in a referendum that has been almost 20 years in the making. In 2001 Papua New Guinea promised a vote as part of a peace agreement but never delivered on it until now. The small population had two options to choose from in the vote, more autonomy or independence. 97% chose independence with celebrations following the outcome of the polls. However, at the end of it all, the Government of Papua New Guinea will have the final say to decide if they will gain their independence. The Daily was joined by Dr. Nicholas Ferns from Monarch University to give us an insight into the importance of this vote.